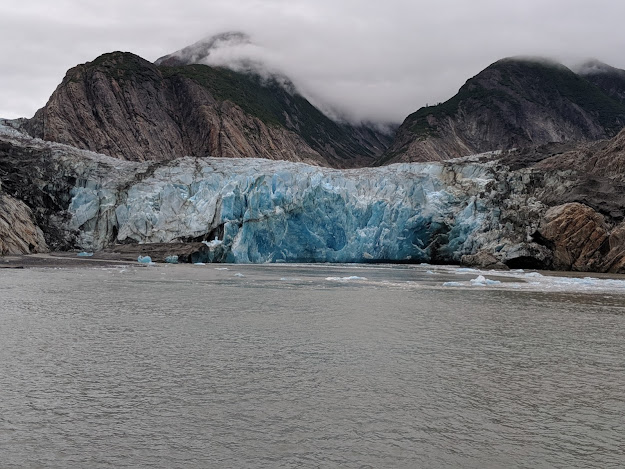 Life is made of experiences and memories, and today I am going to share my own new experiences of the last year, since the last time I did one of these essay marathons. Because of Covid, the list is more limited than I would like, but I think it will be an decent list.
New Campaign as a Player
My alternate GM, Marc, ran his first 5e campaign, for about a year, ending right around the time that Covid hit. I think our last few sessions were fully online. In that campaign, we all chose to play mercenary hobgoblins in the land of humans.
None of us had spent much time with 5e at that point, aside from a 3-session trial we ran to see how it played at different levels, so it was completely unique. It was also unique because we were coming off a long campaign as champions, so it was interesting to be back to 1st level grunts--especially with 5e's "everybody's equal" at 1st level.
Perhaps the most unique aspect for me was that I designed my character to be the exact opposite of my previous character, Tal. Tal was a Beguiler--a controller and illusionist. He had absurdly high ranks in his social skills, as well, so was a very effective "face" for the party. So I designed my new character as a bard, but did not take any of the expected skills. I went with perform, but chose things like animal handing and medicine as my few skill choices--and while I earn my keep in cities by playing, I can't really do much more than earn tips while playing.

Today's picture is unique in that I took this picture. The photo is of North Sawyer Glacier, in Alaska, and while it was just over a year ago, it was a fantastic and completely unique experience.