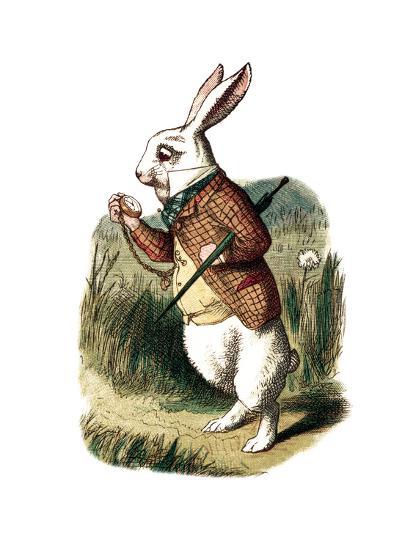 Every year I participate in the RPGaDay writing prompt event. It's fun; it lets me remember and gives me a chance to tell stories, share what I've learned and wax philosophically. It also forces me to write every day, and leaves me with a sense of real completion when I'm done.

And while I do it for myself, there are also a dozen or two people who read and enjoy them, which makes it an especially worthwhile way to spend the time.

That said, I have a few rules for myself as I write them:

I never start the essays before August 1st. The list of prompts comes out in July or earlier, but aside from getting a copy as prep for the event, I never start writing anything ahead of time. I thought this might make things easier, but I don't for two reasons.

To that end, I also never look ahead at the next day's essay. I might notice, but I don't do any prep work or pre-writing. Usually, I don't even see the word for the next day until I sit down to write. (I made one exception this year for word "Meet", because I realized I had to write about friends met along the way, and started some lists and discussions the day before, so I could accurately recreate the list of people who have been part of Trinity over the years.)
I don't double-up or catch up. There are days that writing just doesn't occur because of life. Or because the essay doesn't come on the day I start to write it. Sometimes, too, the essay is closer to 2000 words than the normal 1000. (And by the way, I also never aim for a word count. I just do my best to bring the word of the day to life, and that seems to take about 1000 words.) But 2000 words is around 5-6 pages of double-spaced text--it's a lot of writing. So when essays go that long, they often get finished the second day.
When I don't finish an essay on a given day, I don't double up on the essays to get back on track, nor do I double up by putting two essays into one day. I did that a bit in 2019, and it really didn't work for me. I'd rather just be one day later, and not feel pressure to complete "on time."
I don't feel bound to interpret the word prompt in any particular way. "Tower", this year, became an essay on "sources of inspiration" because of all the cool "Tower" tarot cards I found. There needs to be a connection to the word, of course, and I do explain how I got there, but I feel no obligation to take the shortest path.
My final rule is meta: Have fun. I do this for fun, the freedom to express myself, the sense of accomplishment that I get from finishing essays that I am happy with, and especially for finishing the entire month of essays (which I hope to do for a third time of the six years I've done this.) But if it feels stressful or like work--I just don't do it, or I stop part way through the month.
That said, the art for this essay is the White Rabbit from Carroll's Alice in Wonderland. He was chosen because I'm a bit behind doing this exercise. I have 8 essays left to complete for 2020, and I'm having a blast, so I see no reason why I wouldn't finish this year. But they certainly won't be done by the August 31st official end of RPGaDay--and I'm fine with that. In fact, to mangle a famous line for my own use:
I'm late, I'm late, for an unimportant date. Plenty of time to say what I want, though I'm late, I'm late, I'm late.
2020 Philosophy RPG RPGaDay RPGaDay2020