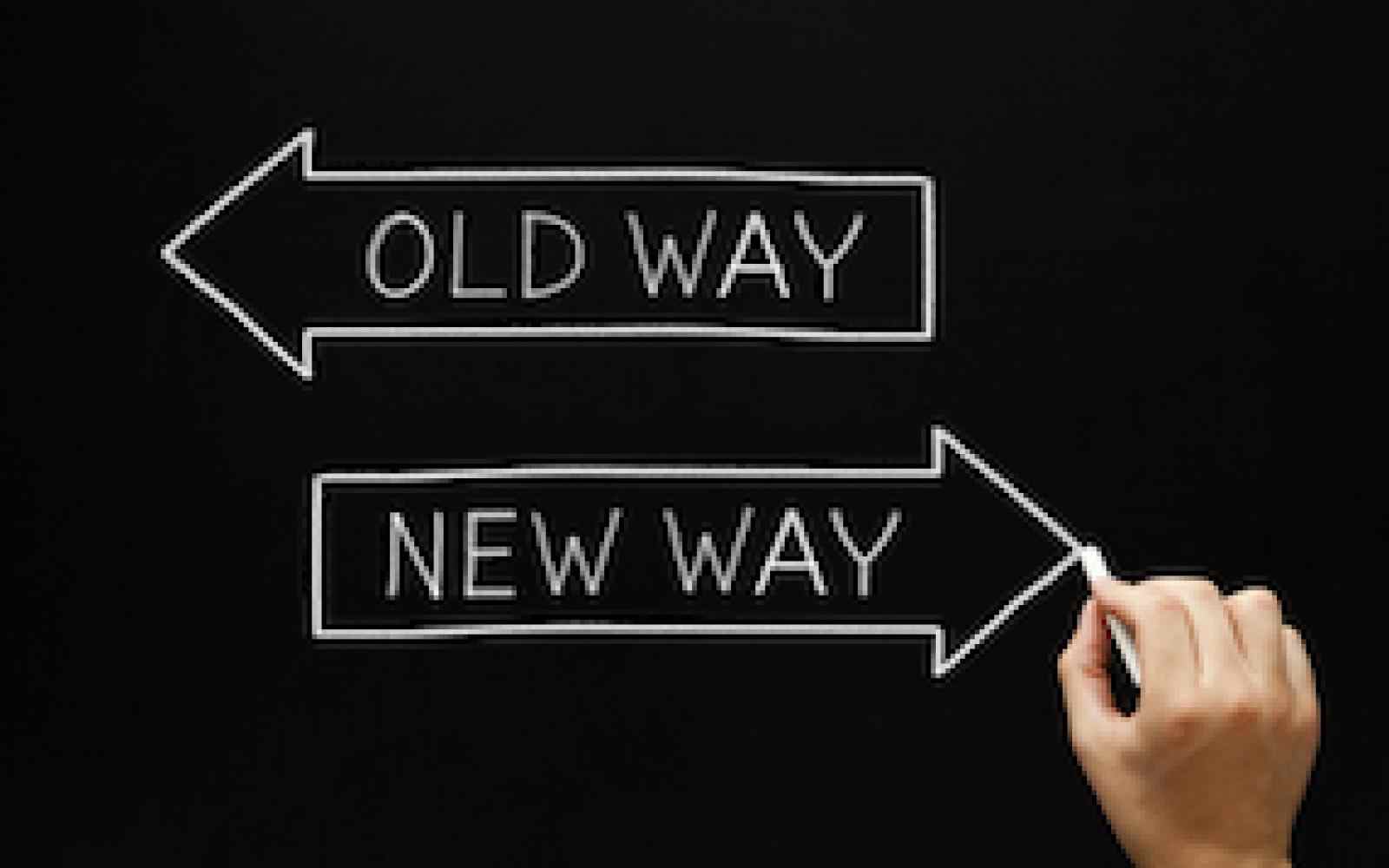 Today's word is "Change" and I already wrote an essay in 2018 on how my approach to running games has changed over the years. So today I'm going to remember how gaming itself has changed over that same time period.
Conventions
My first game convention was one game. That's it...a single game played over two four-hour blocks. If you didn't make it through the first round, there may have been a second game you could play, but that was it. Small conventions still exist, but even with 20 people showing up, there are usually two or three people running different games, to appeal to as many people as possible. And most conventions are honestly at least a few hundred people, if not more (see below.)
Gencon 23 was the first time I attended. It was in Milwaukee and 15,000 people were there with me. Last year, which was GenCon 52, had over 60,000 people per day (more total attendees) and was in Indianapolis because it had long since become too big for Milwaukee to handle.
Conventions used to be about gaming as much as possible. 20-hour days with 16 hours of back-to-back gaming were stupid but not unheard of. Almost nobody drank alcohol; they weren't into it. Meals were almost always the expensive gross stuff you could get nearby. Today conventions seem to be as much about being social as they are about gaming. People have real dinners, and will include drinks with their socialization if they are so inclined. And while some people still push pretty hard, there is a game/life balance that most try to maintain.
Choices
Back in the day, the average person had about 5 RPG's to choose from--and good luck finding anybody that wasn't focused on AD&D. Today, the number of choices is almost uncountable and, with Kickstarter being available, the number of publishers is almost as big. And with all the social Internet resources available including remote gaming, it's not so hard to find someone playing something you want to.
When I joined, there was Fantasy, Sci-Fi and Mad-Max Future, with maybe a couple other choices. Super Hero, Horror and generic systems came in, and the hobby continued to grow as each major genre got its own system, such as Western and Cyberpunk. Every major fan IP such as Star Wars and Star Trek, Ghostbusters and Doctor Who also began getting their own RPGs. Then new genres started coming out, such as "Science Fantasy" and "low-magic Horror", and a whole slew of games that I can only describe as directed improv. Now, if there's something you want to try, there's probably a ruleset for it, and on the rare occasion that there isn't, there are at least five generic systems to help you out.
Inclusion
When I started, not only were RPGs a geeky/fringe hobby, but there was a whole "Gaming is the work of Satan" effort going on. Today, there almost seems to be a competition among A-list celebrities for who can is the most into RPG's.
Originally, gaming was mostly a guy's hobby, and I am sad to say there are still barriers and incidents occurring when women choose to play. But zero-tolerance harassment policies at conventions, safe table efforts and a general attempt to include anyone who wants to play have gone a long way to making this better.
At the same time, something else has changed. When I was running my first event at GenCon, I met a guy who really enjoyed my style and attended a few other events, and made a point of saying "hi" if we ran into each other. After two or three years, he told me confidentially that he was gay. I thanked him for telling me something so personal, because then, it was both rare and risky to do so. In contrast, at almost any convention you have today, people are wearing Gaymer and Ally ribbons, and others are people wearing their preferred pronouns. I realize this is part of a greater change in society, but I am thrilled to see it represented so directly in the gaming community. (And bonus points for the existence of ConTessa, where everybody is welcome to play, but only minorities, women and LGBT members run the games.)
The other thing that has changed, related to the above, is that RPGs no longer want to be exclusive. Virtually every modern game has tried to make itself more accessible. Of course, some of this has to do with marketing and customer appeal, but it also has to do with the fact that companies make their games to be played and enjoyed. The more people who enjoy the games, the more worthwhile it is that it was made. Plus, as more people enter the hobby, the broader, more diverse and more interesting the industry becomes--and with that, the more opportunity there is for the next big thing to be noticed and succeed.
2020 RPG RPGaDay RPGaDay2020